Gordon’s Bay is a harbour town situated in the Western Cape province of South Africa. It is the smallest of the three towns located in the Helderberg region and is only 50km from Cape Town. Gordon’s Bay is named after Colonel Robert Gordon, who was the Dutch garrison commander when the British captured the Cape in 1795. Tucked into the northeastern corner of False Bay, in the shadow of the Hottentots-Holland range, this holiday village is renowned for its fishing and boating facilities. It originated as a fishing harbour named Visch Hoek in the early 18th century.

Gordon’s Bay consists of the old village, situated around the old harbour and Bikini Beach, the mountainside on the lower slopes of the Hottentots-Holland mountains overlooking False Bay, and the low-lying suburbs close to the main beach, making up the most recent expansion of the town.

The South African Naval College is situated in Gordon’s Bay adjacent to the old harbour and the yacht marina. On the mountainside, above the harbour, is giant anchor and the letters “GB”. The letters “GB” on the mountainside stands for General Botha and not Gordon’s Bay as many people may think. You will also find the Steenbras Dam, Cape Town’s primary supply of drinking water, on this mountain.

Gordon’s Bay has two excellent beaches with the main beach offering white sand, rock pools, shallow paddling areas and calm seas. Gordon’s Bay has its own, blue flag beach in Bikini Beach. Although Bikini Beach is popular among both young and old it is specifically popular amongst students. You will also find that the sea is warmer here than you will find on the Atlantic coast side of the Western Cape.

The population of Gordon’s Bay numbers approximately 15 000 and can swell up to 30 000 during peak holiday season. The more upmarket suburbs of Gordon’s Bay are Suikerbossie and Mountainside. Other suburbs in Gordon’s Bay are Harbour Island, Cayman Beach, Dobson, Winslow, Onverwacht, Anchorage Park and Fairview Golf Estate.

Gordon’s Bay has a Mediterranean climate with warm and dry summers. Temperatures can peak at 35 degrees from December to March. The area receives winter rain, but the winters are generally moderate, but chilly in the evenings. At times, snow can be seen on the Helderberg mountains.

Gordon’s Bay has two harbours. The original working harbour is still used for fishing and maintenance of boats and yachts. It is also home to the Gordon’s Bay Yacht Club, National Sea Rescue Institute and the SA Navy. The new harbour is situated in Harbour Island and is home to many boats and yachts. It is also the home of the Gordon’s Bay Boat Angling Club. You will find a variety of interesting restaurants in and around both harbours.

Other Cities in the Helderberg Region: Somerset West, Strand

Get a website from ShopBiz DMS Website Design that is user friendly, loads fast and is responsive to display optimally on all devices. We also offer website maintenance and affordable hosting packages. We design websites that are user friendly and fast loading. Our eye-catching responsive designs will give your customers a great viewing experience no matter the device they use to access your website. Together with your new website, you also get initial search engine optimisation services at no cost to you. We want to give your new website the best opportunity to rank well in all of the major search engines. ShopBiz DMS can also assist you with any technical difficulties that you may experiencing with your current website or for website maintenance. Domain registration and web hosting can be done through us at a very competitive rate.

Website Design in Gordon's Bay
[email protected]
IT and Computers

Mia Bella is a fully licensed, take-away and sit down pizza restaurant and coffee café in Gordon’s Bay. Conveniently situated opposite the Woolworths Centre. We serve only thin base, wood fired pizzas and mouth watering pastas.

I have 22 years of roofing experience, putting up roofs as well as re-roofing (sheeting & waterproofing). My journey started in residential roofing (tiles, sheets and carpentry). In 2011 I migrated to industrial roofing. I have experience in managing numerous teams across multiple sites simultaneously, and have ensured that projects are completed professionally and on time. Due to the fact that I spent many years physically doing the work, I am able to manage teams more effectively. After being retrenched in 2019, I started my own roofing company.

Baking for more than 20 years – started in GB in 2013. I supply cakes, cupcakes & cookies for most occasions. All goods are freshly baked, from scratch, and are therefore only available on order. What do all special occasions (birthdays, anniversaries, bachelorettes, baby showers, etc) have in common? They all require a Pinch of Love! Contact me for cakes, cookies & cupcakes to add a Pinch of Love to your special occasion. PLEASE NOTE: As all my cakes & cupcakes are baked from scratch using fresh ingredients…and as figurines & flowers take time to sculpt and dry…I require a minimum of 7 days notice for speciality- and large orders. For all “non-speciality” & smaller orders (cakes or cupcakes without figurines/fondant flowers/extensive piping) I require a minimum of 72 hours notice.

Funky Kids started because we identified a gap in quality, available inflatables in Gordon’s Bay, Strand, and Somerset West. In addition to keeping kids entertained and busy for hours, inflatables like jumping castles and slides have been suggested as having some therapeutic and sensory development value for children. Inflatables offer a great outdoor alternative to children’s constant exposure to computers, television and other electronic devices. We would love to help you make birthday parties, social functions and events more unforgettable by creating fun and lasting memories for kids up to the age of 12. Funky Kids has a wide variety of Jumping Castles and Inflatable Slides for Hire for Birthday Parties, Social Functions in Gordons Bay, Strand, and Somerset West.

ACI Helderberg for all your electrical, plumbing and drain cleaning needs.Contact us for cost effective and efficient service.

Did you know that the first 3 years of your child’s life is the most important? Let us care for your little one in a stimulating, safe, happy and loving environment. Baby Steps is a small daycare and provides affordable, personalised, high quality childcare for babies from 0-5 years old. We are owner-run and pride ourselves on the way we care for your little one. All babies and toddlers are given individual attention and are helped with their developmental growth through play and stimulation. Being amongst others of the same age will encourage confidence. We follow a structured day programme so your little one feels safe and relaxed in his environment. We have 5 classes and we limit our numbers so we can give each child the individual attention that they deserve: Baby Angels (0-12 months) Baby Steps (12-24 months) Happy Feet (24-36 months) Big Foot (3-4 years) Twinkle Toes (Gr RR)

View All Listings in Gordon’s Bay 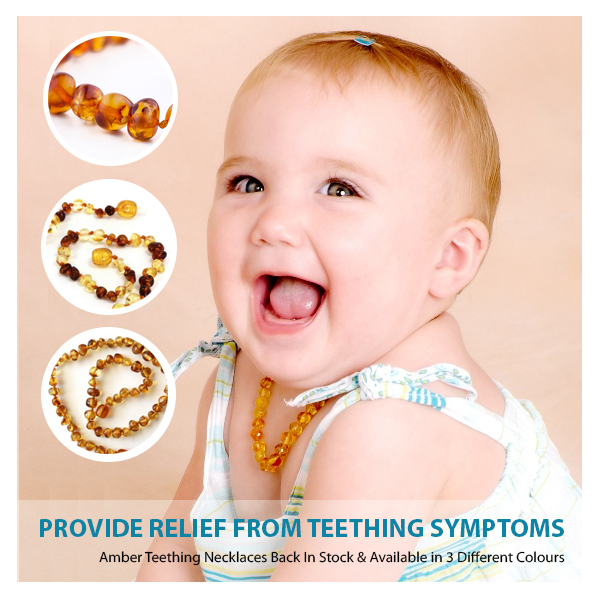